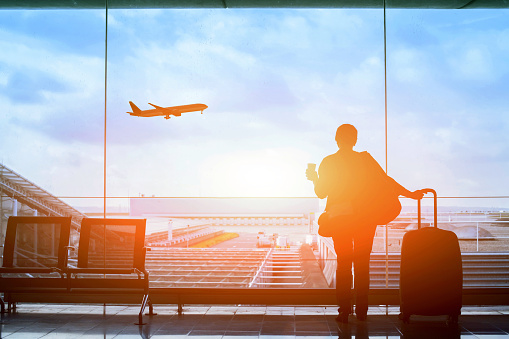 The rate of inflation in the UK has risen to its highest level in nearly six years, although the consensus amongst economists is that it may now be reaching a peak.

Data from the Office for National Statistics (ONS) shows that the Consumer Prices Index 12-month rate – which compares prices in the current month with the same month a year earlier – rose to 3.1% in November 2017. This was up from 3.0% in October and the highest level since March 2012.

The main contributor to the rise in this month’s rate was air fares, which remained unseasonably high in November. An increase in the cost of computer games also had a significant upward impact.

With the inflation rate now sitting more than a percentage point above the 2% Bank of England (BoE) target, Governor Mark Carney will be obliged to write a letter to the Chancellor explaining what the BoE is doing in response. His letter will be published in February, when the BoE will also release its next quarterly Inflation Report.

Inflation has been rising steadily since the EU referendum in June 2016. This has largely been due to the depreciation in sterling since the vote, which has significantly pushed up the cost of imports. In recent months, however, sterling has been relatively stable and the inflationary impact of the falling pound now appears to have pretty much run its course.

Indeed, Carney has previously commented that inflation was likely to peak in Autumn 2017. While there may certainly be a blip along the way, the overall path of inflation over the coming months is expected to be on a downward trend. 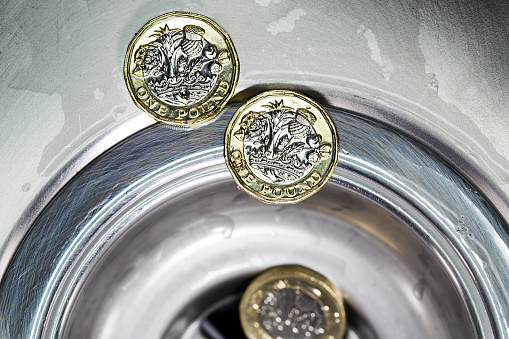 The International Monetary Fund (IMF) has cut its growth forecast for the UK economy, citing Brexit uncertainty for the downgrade.

While presenting the organisation’s first full assessment of the UK economy since the EU referendum, IMF managing director Christine Lagarde suggested that UK growth was “a bit of a disappointment” compared to the relative strength seen across the rest of the world.

Lagarde also offered a robust defence of her organisation’s gloomy forecasts in the aftermath of the Brexit vote, suggesting that pre-referendum warnings of slower growth were now coming true. She added that uncertainty over Brexit was causing UK firms to delay investment plans until they received greater clarity regarding future trade rules.

In an apparent rebuttal to Brexiteer Michael Gove’s claim that British people have “had enough of experts”, Lagarde suggested that the experts were right after all: Brexit is already badly damaging the UK economy.

She continued: “We feared that if Britain decided to leave, it would most likely entail a depreciation of sterling, higher inflation leading to a squeeze on disposable income and a reduction in investment.

“People said ‘Oh those experts’, but we are seeing the narrative we identified as a potential risk being rolled out as we speak. This is not the experts speaking; it’s what the economy is demonstrating.” 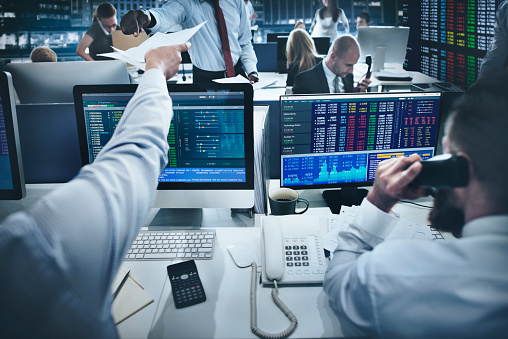 In the US, recent index gains have been fuelled by President Trump’s tax cuts, amid a backdrop of positive news of Fed interest rate hikes improving employment and a stronger economy. The technology-based NASDAQ index closed the year on 6,903.39, a monthly gain of 0.43%. The Dow Jones closed the month at 24,719.22, an annual rise of 25.1%, its best performance since 2013.

In mainland Europe, the Eurostoxx50 finished 2017 at 3,507.82, a fall of 1.74% in the month, closing the year 6.6% higher. European stocks have underperformed largely due to the strong euro. The Japanese Nikkei225 closed at 22,764.94, although up just 0.18% on the month, it finished the year up 19.1%. Asia’s biggest markets enjoyed gains over the past year driven by expectations the US would push through business-friendly measures.

The average increase in wages is still lagging behind the prevailing rate of inflation, leaving UK households struggling to cope with a squeeze on their incomes.

Data from the latest ONS labour market statistics showed that average weekly earnings, excluding bonuses, rose by an annual rate of 2.3% in the three months to October. Whilst this was slightly higher than the 2.2% figure reported in the previous three-month period, it does mean that pay growth is still running at a significantly lower level than inflation.

Indeed, in real terms, regular pay actually fell by 0.4% in the three months to October compared to the same period a year earlier. And this was the eighth consecutive month that this measure of earnings growth has declined when inflation is taken into account.

Other data recently released by ONS suggests that this squeeze on incomes has resulted in consumers becoming more cautious, with household spending rising by just 1% in the third quarter of 2017 – the weakest rate of increase for over five years.

The data also showed that household spending exceeded household incomes for the fourth successive quarter, the first time this has happened since records began in 1987. This suggests that people are dipping into their savings to fund current spending.

Although a decline in inflation may provide some respite for real pay levels over the coming months, analysis undertaken by the Resolution Foundation suggests that any meaningful pay rises are some way off and that real wage growth is likely to be flat in 2018.

Director of the influential think tank, Torsten Bell, said: “The good news is that things will get better in 2018. The bad news is we may only go from backwards to standing still, with prospects for a meaningful pay recovery still out of sight.”

EU leaders have agreed to move Brexit negotiations on to the second phase, although they have warned that this stage will be significantly harder than the first.

After months of political wrangling, sufficient progress was deemed to have been made on issues relating to the Irish border, the ‘divorce bill’ and the rights of EU and UK citizens. And, following a Brussels summit meeting on 15 December, Donald Tusk, president of the European Council, announced that the 27 EU leaders were happy to move on to phase two. However, he did warn that the next stage will be: “more challenging and more demanding.”

The EU has also published a set of guidelines relating to the second phase of talks which are due to start early in the New Year. The first issue up for discussion will be agreement over the precise terms of the transition period following the UK’s departure in March 2019. Brussels has recommended that this transition phase should not continue beyond 31 December 2020.

This contrasts slightly with the UK government’s position which sets out a period of about two years, and some business groups who have called for a much longer transition period. Talks relating to future economic cooperation, security, and the UK and EU’s long-term future relationship are then expected to begin in the spring.

Theresa May hailed the moment as: “An important step on the road to delivering the smooth and orderly Brexit that people voted for in June 2016.” However, while it may represent a key milestone along the Brexit road there will certainly be many more hurdles to clear if the Prime Minister is to deliver an amicable EU exit.