Our monthly economic review is intended to provide background to recent developments in investment markets as well as to give an indication of how some key issues could impact in the future.

It is not intended that individual investment decisions should be taken based on this information; we are always ready to discuss your individual requirements. We hope you will find this review to be of interest.

The Bank of England (BoE) has signalled that the UK’s first interest rate hike in more than a decade may be fast approaching.

While the minutes of the latest Monetary Policy Committee (MPC) meeting on 13 September showed a 7-2 majority in favour of keeping rates on hold at 0.25%, they also included new guidance indicating a readiness to increase rates in the coming months if price pressures continue to grow as expected. BoE Governor, Mark Carney reinforced this hawkish message saying the possibility of a rise in interest rates had “definitely increased”. 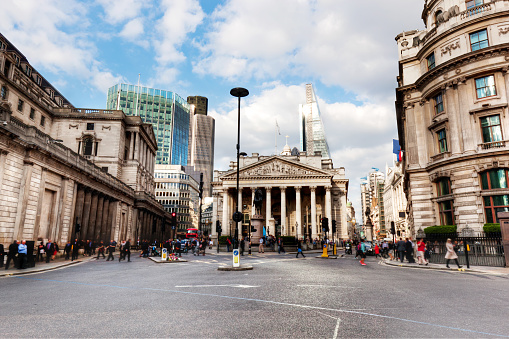 Retail sales data released by the Office for National Statistics (ONS) in the week following the MPC announcement added further weight to the arguments in favour of an imminent rise. They revealed an unexpected surge in UK retail sales during August, with sales volumes 1% higher than the previous month. In addition, July’s growth rate was also revised upwards.

While uncertainties surrounding the economic impact of Brexit undoubtedly continue to cause policymakers concern, it does appear that the BoE is now minded to begin a period of monetary tightening. And some economists believe that the start of this adjustment could be as early as the next MPC announcement on 2 November.

However, even if the BoE does decide to raise rates soon, it has stated that any increases are likely to be gradual and to a limited extent. Furthermore, the first quarter percentage point increase would actually only reverse the cut made following last year’s Brexit vote and take rates back to a still historically low level of 0.5%.

So, while a period of monetary tightening may be in the offing, it is unlikely to herald a swift end to the low interest rate environment that has now characterised the UK economy for over a decade.

An unexpected boost to the public finances in August could provide Chancellor Philip Hammond with a degree of wriggle room when he publishes his Autumn Budget on 22 November.

The UK’s latest monthly budget deficit (the gap between the country’s overall income and expenditure) stood at £5.7 billion, almost a fifth lower than the same month last year and the lowest August figure since 2007. This decrease was partially fuelled by rising VAT revenues, which reached their highest level for any August on record.

This relatively strong performance followed on from an unexpected surplus in July and suggests that, with almost half of the financial year gone, the Chancellor is on track to undershoot the 2017/18 borrowing target of £58.3 billion set by the Office for Budget Responsibility.

While the public finances could yet weaken in the coming months due to sluggish economic growth and higher government debt interest payments, it does look increasingly likely that the Chancellor will have some room for manoeuvre when he delivers his budget in November.

This could lead to some relaxation of planned austerity measures, with additional money allocated to priority areas such as the NHS and social care. There could also be a further relaxation of the public sector pay cap, following the recent government announcement that pay for police and prison officers is set to rise by more than the 1% limit.

However, the Chancellor may of course simply decide to keep his powder dry for now and resist any temptation to loosen the public purse strings in order to retain the scope for fiscal easing in the event of a potentially damaging hard Brexit. 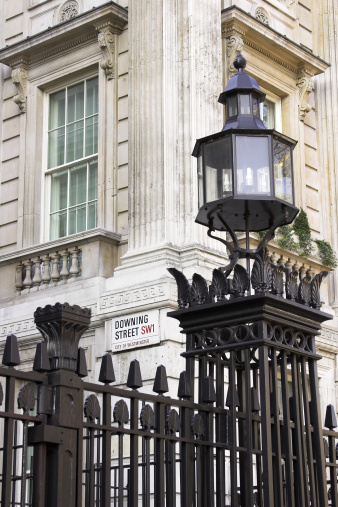 Global equity markets were largely positive on the last day of the quarter. Two US indices, the Nasdaq and S&P500 reached all-time highs in September as positive investor sentiment over economic growth and expectations of robust third-quarter corporate earnings prevailed. The Dow Jones gained over 435 points (1.98%) in the month, to close at 22,387.86, whilst the Nasdaq saw a 1.05% gain to close the month at 6,495.96.

As European investors await clarification of the European Central Bank’s intentions to begin winding down bond-buying and are keenly awaiting corporate earnings, the Eurostoxx50 gained 164.69 points (4.81%) to finish the month on 3,586.15. Tokyo’s main index, the Nikkei225 surged 3.61% in September to close the month at 20,356.28, with investors lifted by a weakening yen and gains on Wall Street. 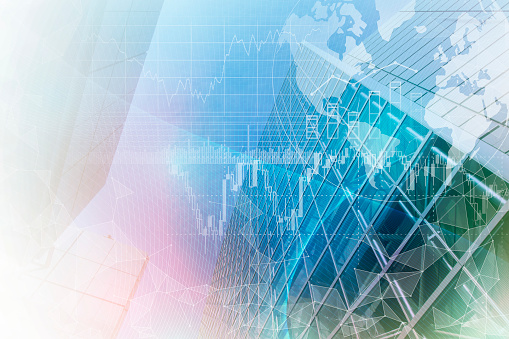 The gold price weakened in September, losing 3.14% to close the month at $1,279.70 a troy ounce. Investors’ appetite for the perceived safe haven receded as concerns over North Korea reduced and rate hike odds increased. Oil prices closed the month at $51.64 a barrel. Although down 1.36% over the month, there are positive signs from OPEC (Organisation of the Petroleum Exporting Countries) of an extension to the production cap. 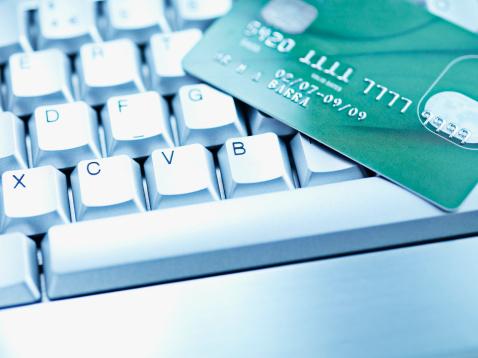 The BoE has warned banks that they are underestimating the risks posed by the surge in consumer borrowing and the hit they would take from debt default during an economic downturn.

A rapid rise in consumer borrowing, which includes overdrafts, credit cards and car finance, has been an area of increasing concern for regulators. Consumer credit growth has consistently risen by double-digit monthly rates for more than a year and, although there are signs that this rate has eased in the last two months, the issue clearly remains firmly on policymakers’ agenda.

The latest warning was issued in a statement released by the BoE’s Financial Policy Committee (FPC) following a quarterly meeting held on 20 September to assess the outlook for UK financial stability.

In its statement, the FPC commented that: “Lenders overall are placing too much weight on the recent performance of consumer lending in benign conditions as an indicator of underlying credit quality. As a result, they have been underestimating the losses they could incur in a downturn.”

The FPC said that while this did not pose a threat to overall UK economic growth it is a risk to the banking sector’s ability to withstand a severe economic downturn. Indeed, it estimates that during such a scenario UK banks could incur total consumer credit losses of around £30 billion. This would result in 20% of all consumer loans having to be written off compared with a current write-off rate of just 2%.

This warning is part of a wider assessment of bank risks which the BoE is due to publish on 28 November. Following on from that analysis, individual banks will then be informed how much extra capital they will need to hold in order to absorb any potential losses based on the specific riskiness of their lending.

THE PUZZLING CASE OF STAGNATING PAY

Data from the latest official labour market statistics paint another rosy picture in terms of job creation. Indeed, the employment rate (proportion of people aged 16-64 in work) rose to 75.3% in the three months to July 2017, the highest figure since comparable records began in 1971; while the unemployment rate fell to 4.3%, its lowest level since 1975.

However, despite the strong jobs market, pay continues to stagnate. The Labour Force Survey reported a modest 2.1% rise in average weekly earnings in the three months to July 2017 which means that pay is still failing to keep up with the rise in prices. In real terms, wages have been declining since April and are now 0.4% lower than the comparable period a year earlier.

While part of the weak wage growth profile reflects the public sector pay cap, this does not tell the full story. For instance, data from the BoE’s latest quarterly survey of businesses found that a majority of pay settlements in UK companies remain clustered around the 2% to 3% level. This suggests that, with the headline rate of inflation rising to 2.9% in August and expected to hit a five-year high of 3% soon, there appears to be little chance of a rise in real wages in the near future.

The latest labour market statistics therefore confirm that the UK economy is no longer following the widely agreed economic rules that traditionally link job creation and pay growth. This clearly creates a problem for households struggling to cope with a squeeze on their incomes and also a conundrum for policymakers who are trying to navigate us through troubled economic waters. 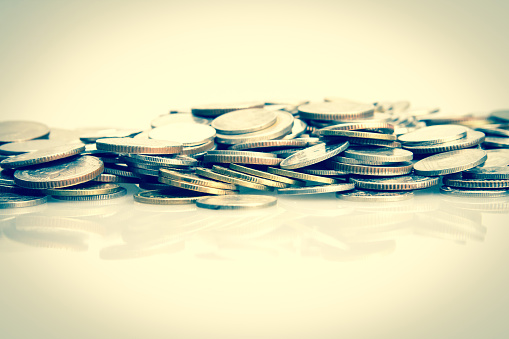